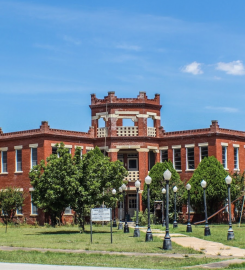 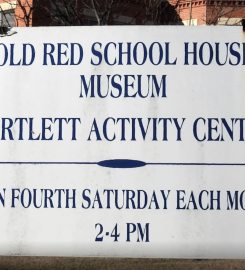 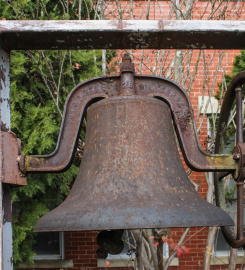 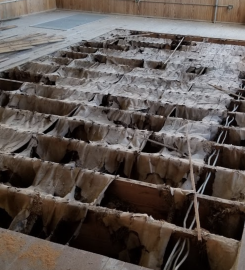 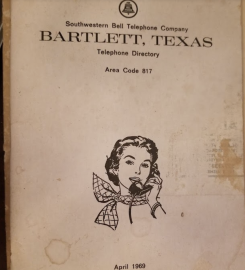 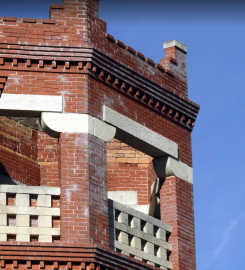 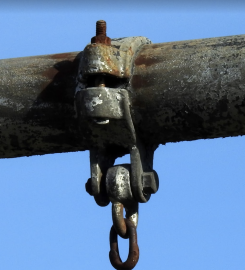 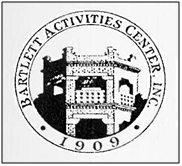 Be the first to review

The building, which was actually Bartlett’s third school building, was completed in 1909 at a total cost of around $21,000. It was located on a full city block and centered diagonally on that block. It featured ten rooms, three offices, and an auditorium. It housed all grades from 1909 until 1917, the elementary grades from 1917 through 1966, and the primary grades from 1966 until 1988. A.O. Watson of Austin was the architect with the local contractor of Flick & Son.